Stuart and Leslie MacKenzie have a 22,000-acre farm, located south of St George. The farming landscape in Queensland has undergone a lot of change in recent years.This change has stemmed from a lot of factors, the major ones being drought & the over population of wild dogs.

Stuart and Leslie know they can't control the weather, but they can do something about the wild dogs, so they begun trapping and hunting. The process is slow and is not an effective solution on it's own. Stuart estimated that through trapping and hunting there was still a 3% loss of stock.

Trapping and hunting is a time-consuming exercise and can take away from other work that needs to be done. "When someone sees a dog track, I more or less don’t do anything but chase dogs till I’ve got them."

Stuart and Leslie decided to complement their efforts of removing wild dogs by installing a 60km Waratah barrier fence. Due to time constraints and drought, they have managed to put up about 26 km of Stockgrip Longlife Blue wire & Blue Latch post fences. Their approach initially was to target the wild dog pressure points first, then concentrate on other less critical areas of the boundary. They have also enlisted the aid of a local contractor saving them time & effort.

The MacKenzie’s said, “Fencing is another tool in reducing the amount of time you spend chasing wild dogs. (Without fencing) you can spend half a day chasing dogs and if you've got any other projects going, they just stop.”

They also believe fencing is a worthwhile capital investment, & if done right, the costs can be recuperated over a reasonably short time. Stuart stated that “It’s a big commitment but I think at the end of the day we will see results… I have seen friends who have done the same and they have seen the results.”

Advice for farmers, from farmers

“I did a fair bit of research and one of the reasons I chose Waratah is because it is Australian Made.” – Stuart

“We tried other wires and this one has come up good everytime… and using these latch posts has meant we can put up a fence with 1 person instead of 10 people, reducing your labour costs.” - Stuart 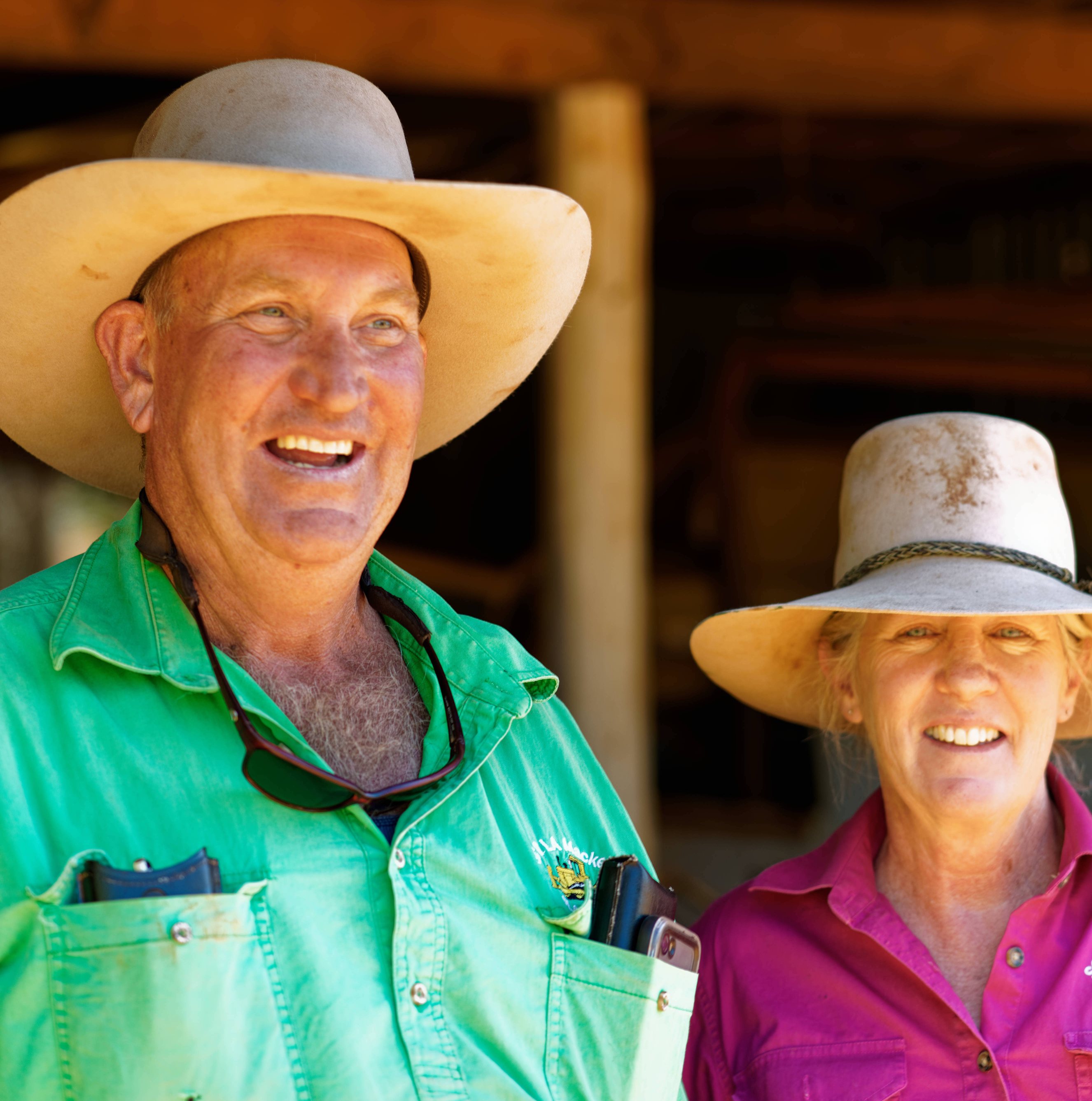 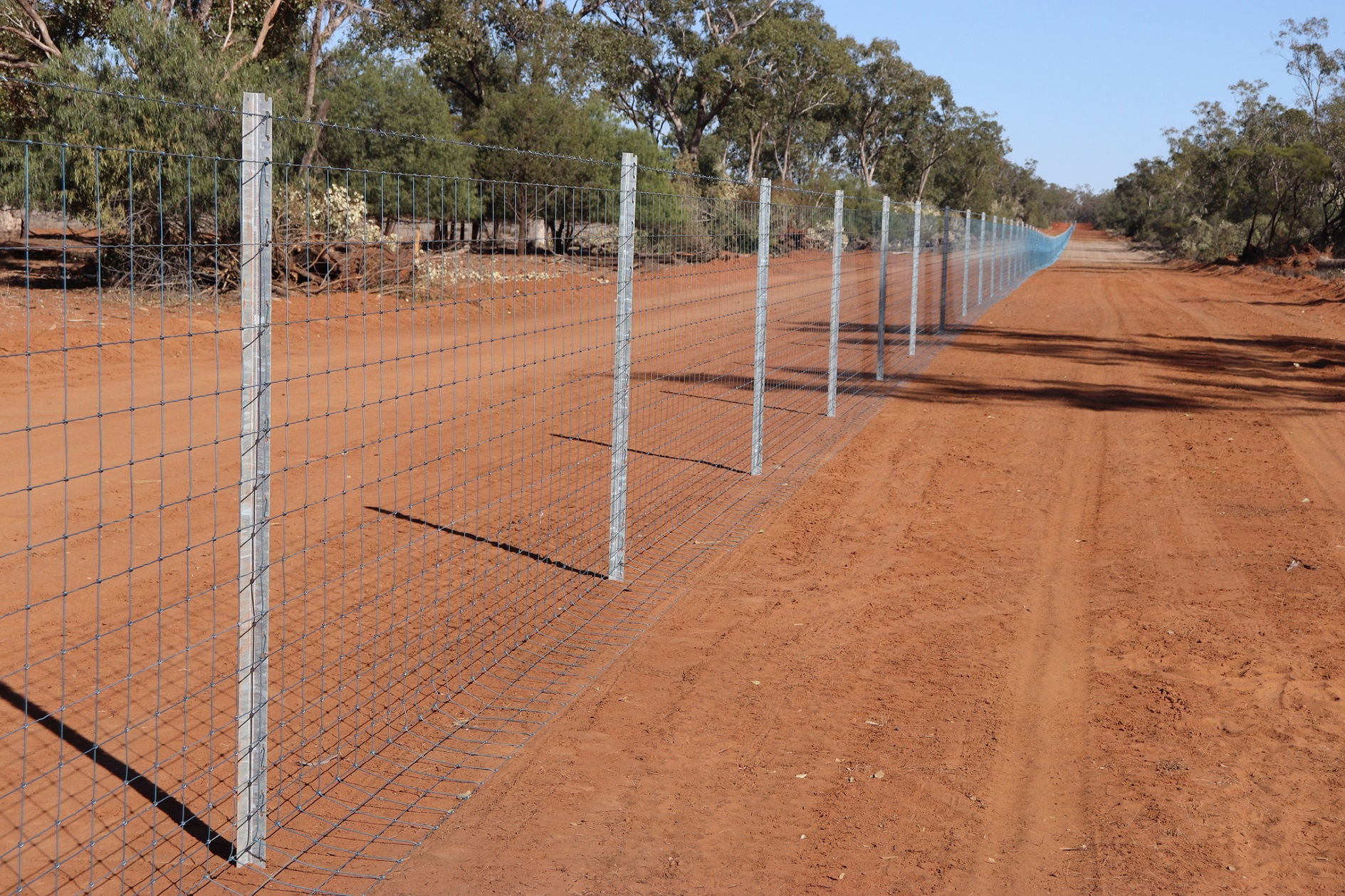