On the Verge of Extinction

New South Wales is home to one of the world’s most diverse natural environments. Among this natural beauty, sadly many species are on the verge of extinction. The Malleefowl is an iconic endangered species within the New South Wales area. It is a ground-dwelling bird about the size of a domestic chicken. They make easy prey for foxes, and are under threat from feral goats and pigs that continually destroy their nests.

The collaboration between Local Land Services, Waratah Fencing and a regional property owner, resulted in the installation of 30 kilometres of fencing at Mount Hope, west of Condobolin. The exclusion fence used a unique one exit system which helps to keep animals separate from its predators.

Des Lush, the regional property owner said “Feral animals are one of the greatest threats to our wildlife and national parks. Goats compete with native animals for food and cause erosion in steeper country,”

Waratah’s conservation efforts have helped protect many endangered species. The broad range of fencing solutions can assist in keeping animals contained whilst protecting them from predators. The foundation of a strong fence begins with durable posts. It is common for Jio Maxy posts to be used due to their larger profile and ability to remain stable in all land environments. The choice of wire will depend on what animal you are trying to protect or what you are trying to exclude, however a useful addition for burrowing animals is to add an apron to the bottom of the fence, this restricts potential digging under the fence. If you have issues with climbing vermin, an umbrella will guarantee they cannot get over the fence.

Mr Lush said, “Malleefowl are amazing creatures and don’t deserve to be wiped out by people and feral animals. We are trying to help as much as we can. I think anything to help them at the end of the day is positive.”

The Waratah protective fence has successfully secured the endangered species of malleefowl and assisted Mr Lush to keep his livestock out of very rough country. Waratah are actively involved with conservation fencing of endangered animals. Waratah has also worked closely with Devil Ark to deliver a fence that excludes feral animals and has helped save some of Australia’s most threatened and endangered animals from extinction. To watch the full story, check out the Waratah Youtube

For more information about Waratah Fencing technology or to find out about exclusion fencing tactics, visit www.waratahfencing.com.au or talk to your local distributor.

The unusual breeding habits of the malleefowl see the mated pair spend between 9 and 11 months per year building and maintaining mounds that are approximately 4 metres wide, by 1 metre high. The male and female pair work together to ensure the temperature of the mound stays at a constant 33 degrees whilst the female lays up to 18 eggs per breeding season. Just before the eggs hatch, the malleefowl abandon their nest. The Malleefowl chicks must fend for themselves. 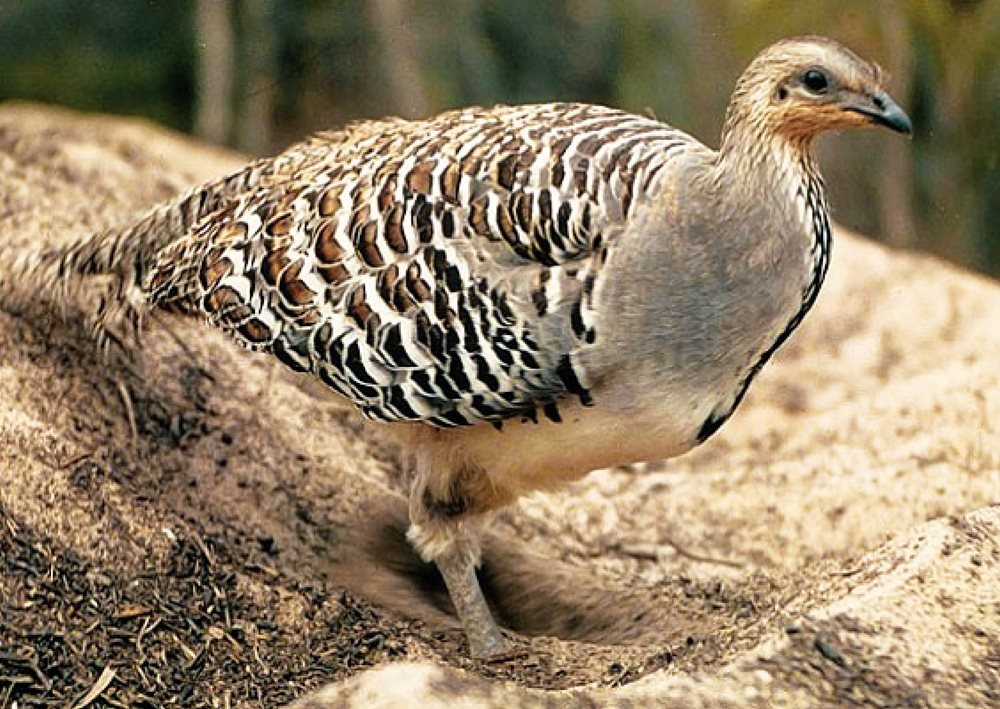 Australia: the worst mammal extinction in the world 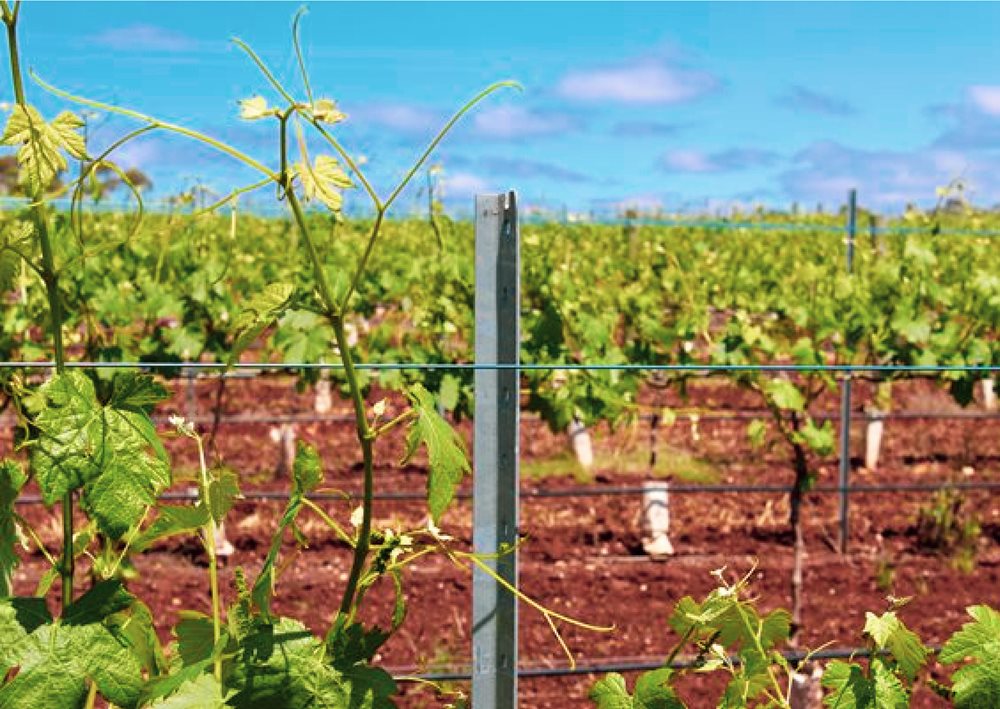 The first major issue was that contractors were breaking post during the harvest season.