FENCING projects are never cheap, but the need for better fences has taken on a new urgency on many live- stock properties in drought- stressed areas of NSW and Queensland.

As hungry kangaroos, goats and deer compete with hungry sheep and cattle for what's left of pastures or fodder crops, more farmers are doing the sums on their exclusion fencing options.

Grazing pressure from a kangaroo is typically equivalent to just over half a dry sheep equivalent, according to NSW Department of Primary Industries.

Deer breeds can vary from 0.8/DSE to more than three, and NSW's wild deer distribution area has doubled in 10 years to about 18 per cent of the state.

Other producers are simply making the move to fence off stock containment areas to improve their drought feeding efficiency and minimise livestock pressure and land degradation on their farms.

NSW Upper Hunter Valley, Shorthorn breeder, James Munro, has reaped big benefits from recently investing in a two-metre tall Waratah perimeter fence. He made exclusion fencing a priority when upgrading an irrigation system on a pasture block which was caned by wildlife in the millennium drought.

Mr Munro at Gundibri, Merriwa, spent almost $150,000 installing a centre pivot irrigator surrounded by a kilometre of fencing. The fence was after previous experience with 100-plus kangaroos which kept his Lucerne under constant grazing pressure despite months of watering.

His new irrigation system and exclusion fence have ensured feed for about 700 weaned calves and young cattle and fattened a mob of wethers for sale in the past year.

Exclusion fencing's popularity had been helped by considerable government investment assistance in Queensland where producers were erecting 30 or 50km of perimeter barriers. 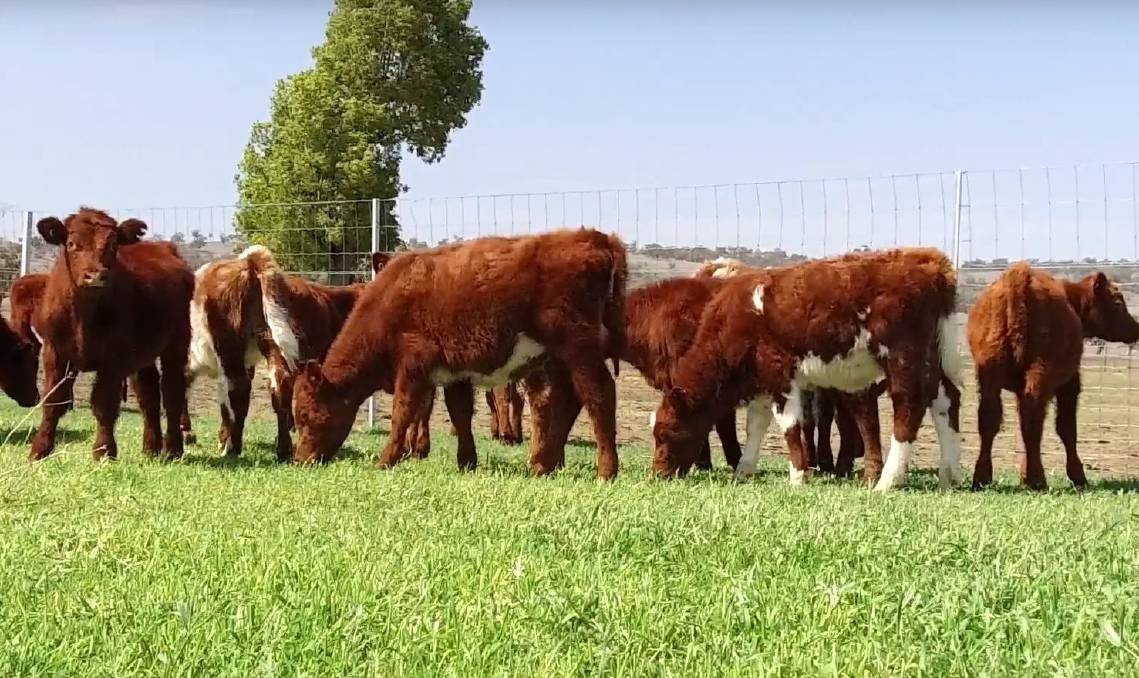