Coorow is a town located in the mid-west region of Western Australia. A local bush land had been under immense pressure from wild dogs, kangaroos, pigs and emus. In an article on Fencit written by Contractor G.T. Harley Fencing, it mentioned that there were mobs of 70 to 80 emus stampeding through the area.

To combat the destruction that was being caused to the vegetation and fauna, a new exclusion fence was proposed to enclose the 10,000-acre reserve.

The terrain of the reserve included sand, thick bush, clay and rock. These terrains can be challenging when attempting to install a fence line that is required to be a solid barrier.

Fencing contracting company, G.T. Harley Fencing dedicated approximately 4 months to complete the 10,000-acre enclosure. Waratah 180cm Jio Star Posts were used to set the foundation of the fence line. The posts were spaced out at 6metre intervals. Jio Star Posts were the ideal solution to the tough terrain of the reserve. Their profile offers excellent ground holding ability, they are Waratah’s strongest and toughest post allowing extra flexibility to target the various pests.

A solution that is versatile enough to be effective for many animals was required, as there were pressures from various vermin. The Waratah 10/110/15 Stocklock Longlife Blue was the ideal solution as the ring joint used in the prefabricated fence is designed to absorb impact and spread the load. The individual vertical picket wires on the pre-fab fence act as a dropper, which provide maximum support. For added strength, a pre-attached 2.80mm high tensile line wire was used on the top and bottom of the fence.

Advice to farmers, from farmers

“ The outcome was amazing. The difference it made to the amount of vermin there was on the property, from before the fence was there, to after – was substantial”. – G.T Harley Fencing 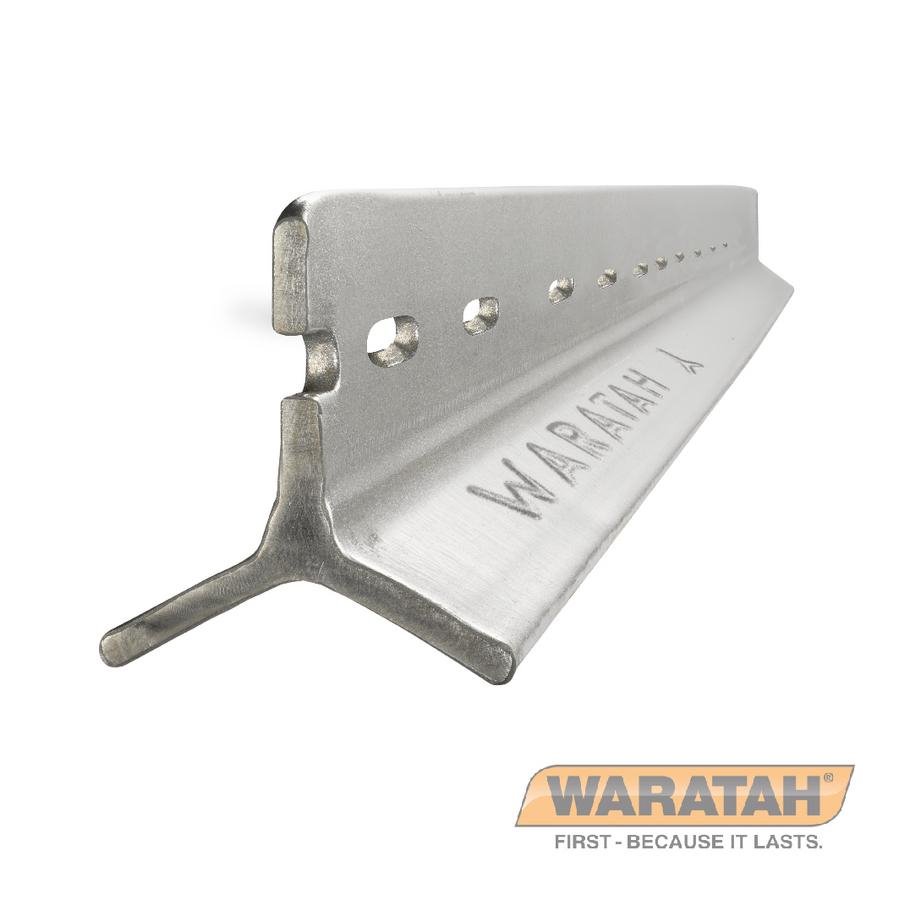 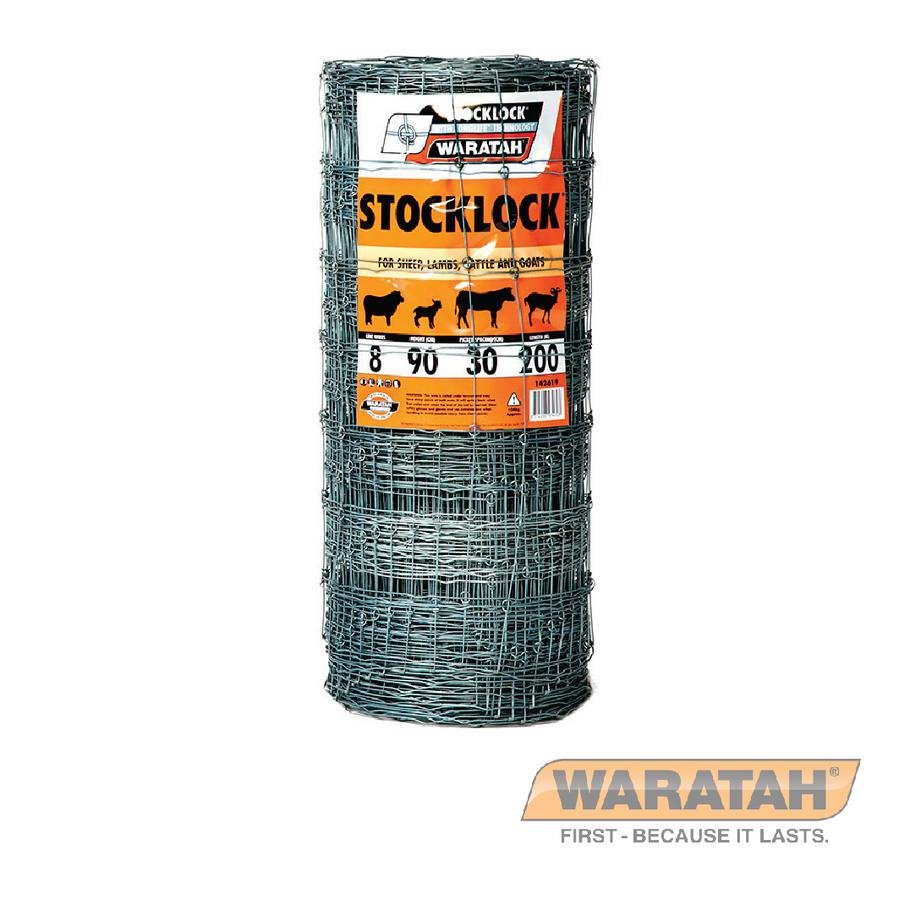 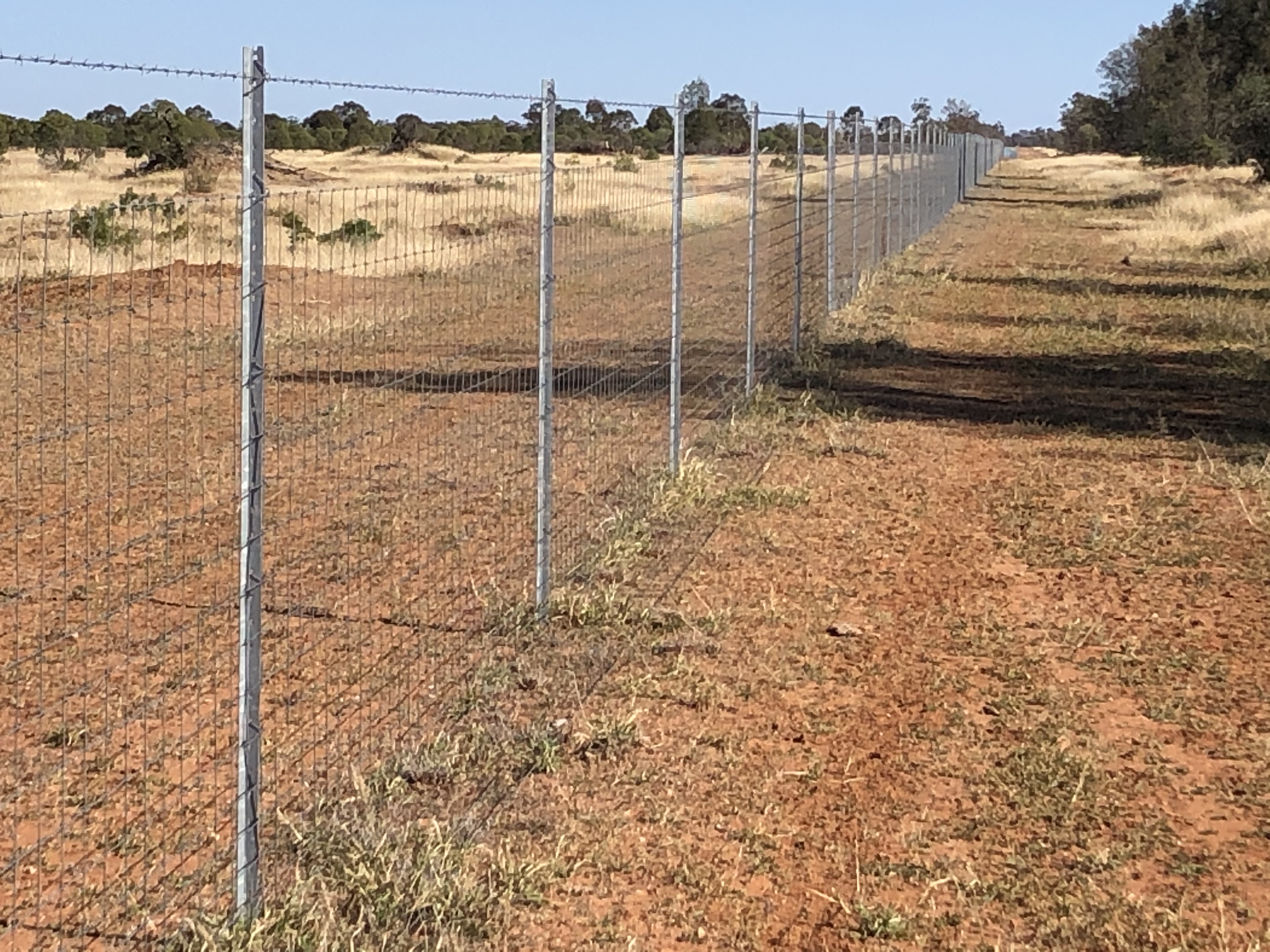 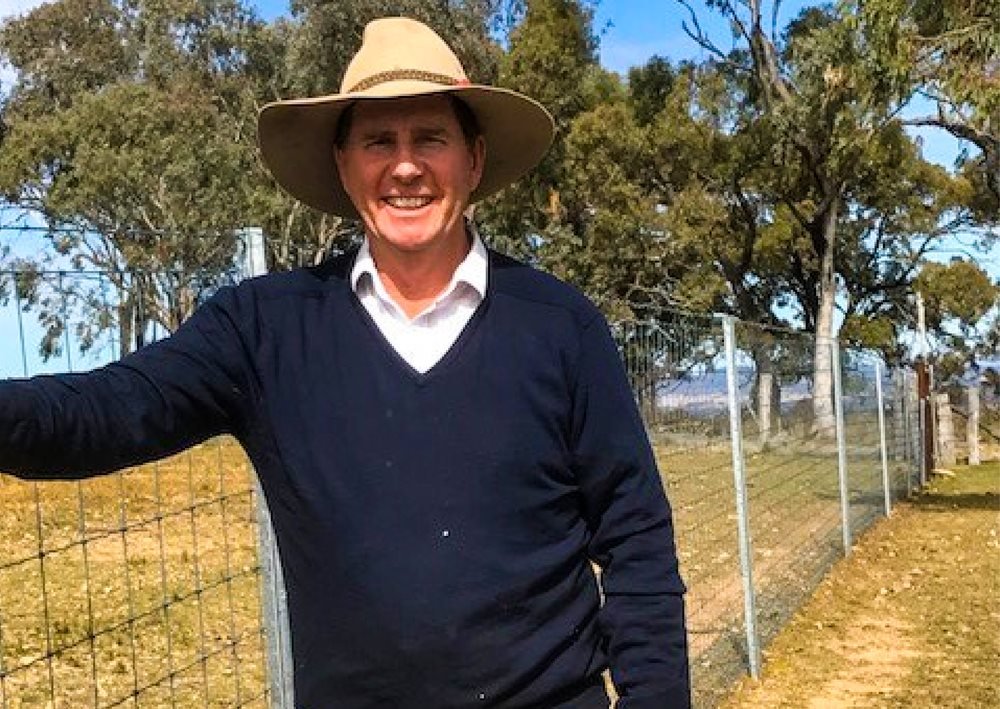 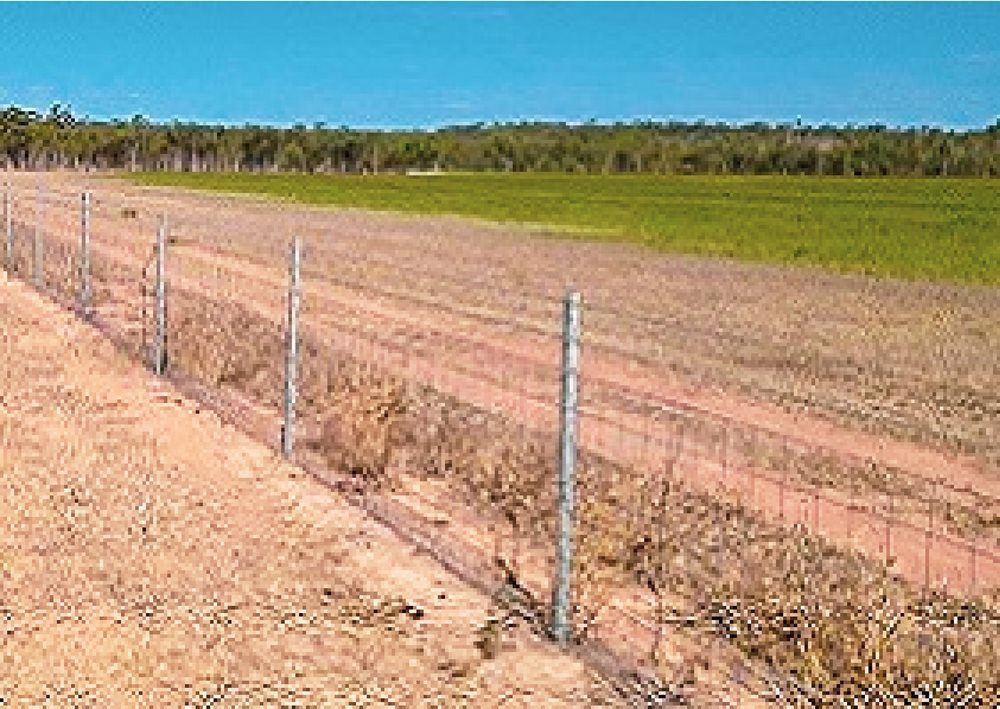